Error with Symbolist Library in om-sharp

I was hoping to investigate the Symbolist library for om-sharp. I installed the odot external for om-sharp in my library folder. It was successfully recognized and loaded in om-sharp. 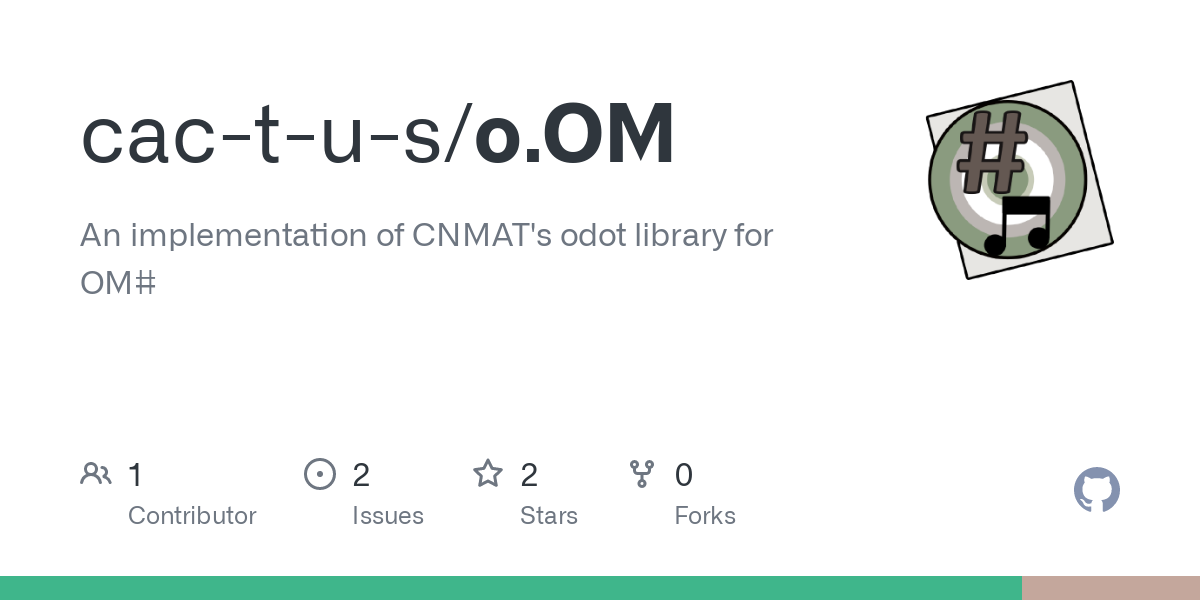 An implementation of CNMAT's odot library for OM#. Contribute to cac-t-u-s/o.OM development by creating an account on GitHub.

I then downloaded this beta release of symbolist and was able to successfully load the library in om-sharp and add a “symbolist” object to a new om-sharp patch. 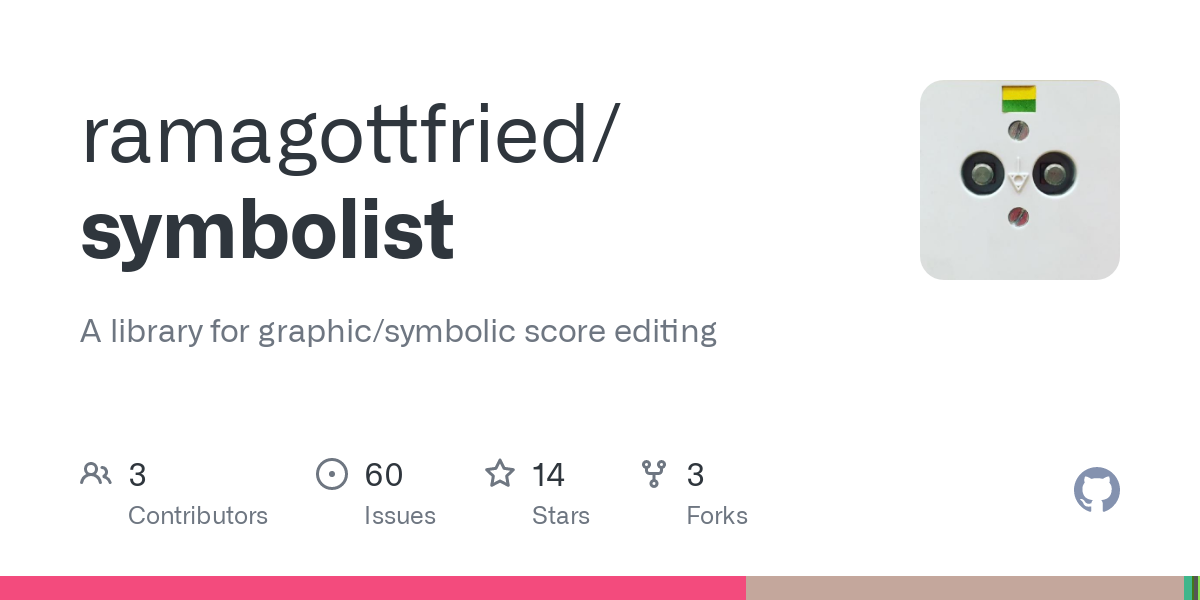 A library for graphic/symbolic score editing. Contribute to ramagottfried/symbolist development by creating an account on GitHub.

Specifically, this happens after selecting a box from the left-hand panel (for example “draw circle”) and then holding CMD while clicking in the editor window. 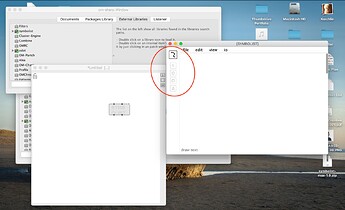 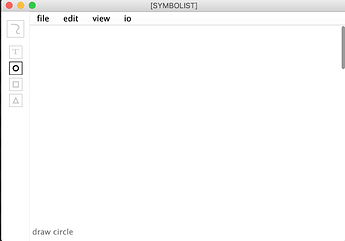 Has anyone encountered these errors before? Is there another library or dependency that I need to install? I’m running om-sharp v1.2-u1 on a macOS 10.14.6 (Mojave).

Thank you for your gracious consideration!

Hi! Thanks for your interest in this project.

First of all, I should let you know that the Symbolist project version that you are referring to is not being maintained anymore. → Current development is on a new Electron-based version, located at GitHub - HfMT-ZM4/symbolist-electron: electron version of symbolist.

This new version as far as I know, has no connection with OM#; however it might be possible to export or transfer symbols via OSC, and reproduce the same kind of interaction with the environment. Let me know (or get in touch with the symbolist devs) if you’d like to dig into that

– Now for your problem with the “older” symbolist: as you have noticed probably, this version was developed to run on beta versions of OM#, and require some adjustment to run on more recent ones.
I made a quick update and posted it with the symbolist project releases: Release v0.2-om# · ramagottfried/symbolist · GitHub
I can’t guarantee that you won’t run into other problems, unfortunately, and would recommend again that you consider the new Symbolist-Electron project if you do!

ps. You might need to update to the latest om# version to get the symbolist update to run. I haven’t tested with 1.2

Thank you so much! This is excellent and I’m excited to begin investigating the software for myself. A million thanks!

Another possible solution would be to go through the SMuFL font editor route. Here: https://www.scoringnotes.com/tutorials/how-to-make-a-smufl-font/